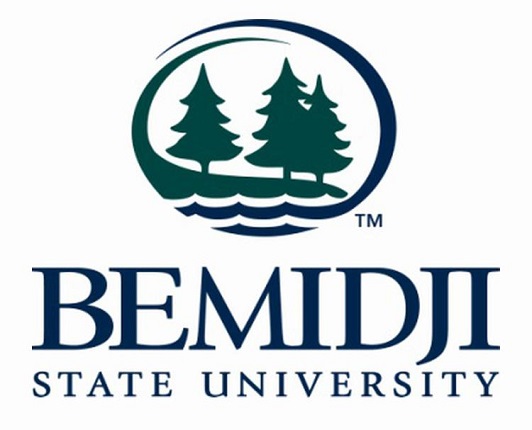 BEMIDJI, Minn. (AP) — Police say an 18-year-old man is dead after an apparent fall from a residence hall at Bemidji State University.

Officers were called around 12:30 a.m. Sunday to Tamarack Hall on a report of a person lying on the ground bleeding. Police found a man outside of the 12-story building on campus. Attempts to revive him failed.

Bemidji police say the man was a visitor and not enrolled at Bemidji State. His name was not released.

Investigators are trying to identify witnesses and determine how the man fell. The Ramsey County Medical Examiner’s office will conduct an autopsy.