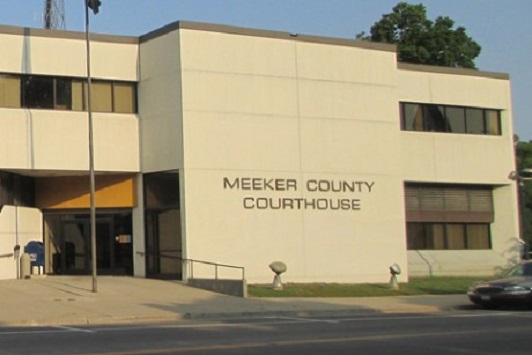 KWLM reports 55-year-old Timothy Scholtes had been charged with 2nd Degree Assault with a Dangerous Weapon, Possession of a Firearm After Having a Previous Domestic Abuse Conviction, and Gross Misdemeanor Domestic Assault after he threw his father to the ground, wrestled a gun from him, held it to his father’s neck and pulled the trigger. The gun jammed and did not fire.

The incident occured at his father’s home in Eden Valley October 24th.

In Meeker County District Court Monday, Scholtes pleaded guilty to the domestic assault charge and the other two charges were dismissed.

A pre-sentence investigation and a domestic abuse evaluation were ordered, and he will be sentenced on February 14th.