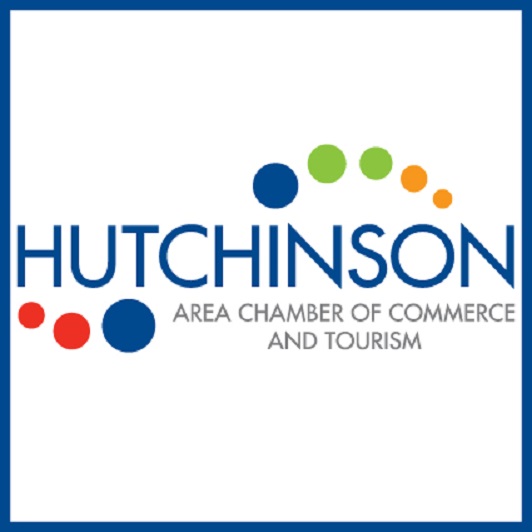 The Hutchinson Chamber of Commerce and Hutchinson Jaycees have announced the Community Award Finalists.

Different from years’ past, 3 finalist were chosen for each category in an effort to celebrate more people in the community who make a difference in the lives of those around them.

Finalists will be celebrated and winners announced during the Chamber’s annual event on Friday, January 18, 2019, at Crow River Winery.

The Chamber Event is open to the public with two pricing options. $50 for the entire evening including dinner and $25 for a supporter who’d like to come for the awards and celebration after. This year’s theme is 80’s Prom- A Night Under the Stars. For those who are interested, guests may dress up in their favorite Prom or 80’s attire. A prom King and Queen will be crowned via voting during the evening.

Additional questions regarding the event or to register can be directed to the Chamber at 320-587-5252 or online at https://explorehutchinson.com/annual-chamber-community-awards-gathering-80s-prom/

The Hutchinson Chamber and Hutchinson Jaycees collaborate to present these awards annually.