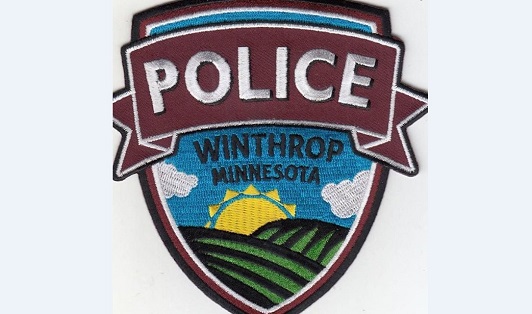 Winthrop Police, along with the Sibley County Sheriff’s Office, are investigating two break-ins at local businesses over the past weekend.

The Winthrop News reports Winthrop Police Chief Karen Johnson saying the suspect was captured on surveillance footage and is not a local person.

There was minimal damage done to the building and the suspect was able to get inside quickly and stole an undisclosed amount of cash from each business.

Anyone with information or anyone who sees anything suspicious is asked to contact Winthrop Police.