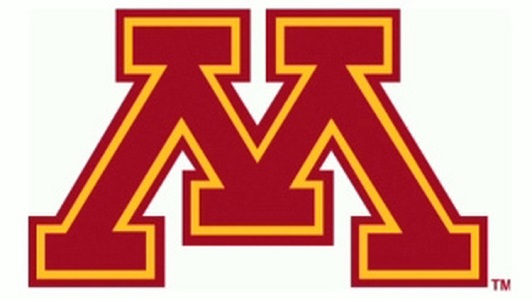 MINNEAPOLIS (AP) — Scientists say Minnesota is one of the fastest warming states in the country, as its famously bitter winters grow milder.

The Star Tribune reports that University of Minnesota scientists met with state lawmakers Tuesday to discuss how climate change is affecting the state.

Professor Tracy Twine says Minnesota’s winters are warming 13 times faster than its summers. Researchers say it’s unclear how the dramatic loss of cold extremes will play out across the state, but that they expect more freeze-thaw cycles each winter.

Reich says there may be higher crop yields in the short term but that farmers will see yields decline with higher temperatures in the long run.