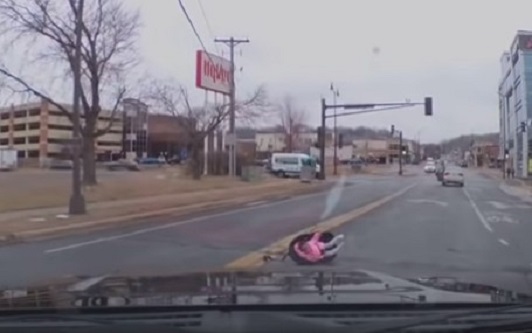 MANKATO, Minn. (AP) — Prosecutors in Minnesota have charged a woman whose 2-year-old child tumbled from the back seat of a moving vehicle while still strapped in a car seat.

The Star Tribune reports Hassan told police her daughter must have unlocked the car seat from the passenger seat.

Online court records do not list an attorney who could speak for Hassan. Her first court appearance is Feb. 14.