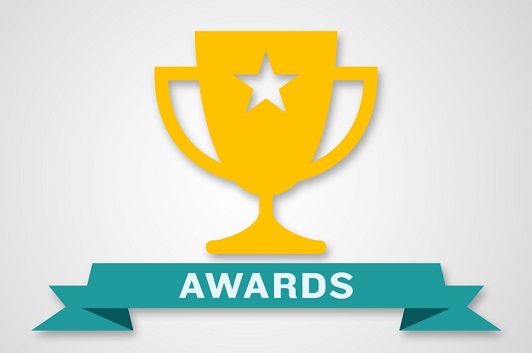 Finalists were celebrated and winners were announced during the Chamber’s annual event at Crow River Winery.

Chamber awards were presented to Jackie Backen for Volunteer of the Year and William “Bo” Young for Business Person of the year.

More information on the winners from their nomination letters can be seen below.

Andrew Broll serves as a Youth Mentor at CrossPoint Church. His nomination letter said “he is able to contribute in supportive as well as leadership roles in and out of church.” His work does not end at the church door as he participates in many groups and organizations throughout Hutchinson. Whether through small groups, youth leadership, or work with Hutchinson organizations, Andrew has shown dedication, passion and accountability.

Mackenzie Boeckers currently works as a Teacher at Hutchinson High School Behavioral Learning Center. She is a teacher who goes above and beyond for her students. Mackenzie is a teacher, role model and mentor to her students demonstrating to her students what they can accomplish with hard work and discipline. Past students will call her and give her updates on how they are doing, what they are doing because of the relationship she has built with them, the bond she has created.

Jackie Backen started McLeod County WINGS after seeing the need to help children removed from their home for safety. WINGS provides pillowcases filled with items a child may need including appropriate age/gender clothes, toiletries and comfort items. Jackie would rather you know WINGS collects clothing, toys, books, personal care products, blankets for kids, rather than talk about her tireless efforts for WINGS and many other organizations.

William Bo Young manages William “Bo” Young American Family Insurance.. Here are pieces from his nomination: His compassion for people is unmatched. His friends call him Bo, and if you don’t know him yet, you can be his friend in a few quick minutes of meeting him. As Hutchinson’s kindness Ambassador he practices what he preaches. He understands how to build a team. Whether it is through personal interaction or his brilliant use of social media, you see the authentic Bo. A Leader Worth Following.