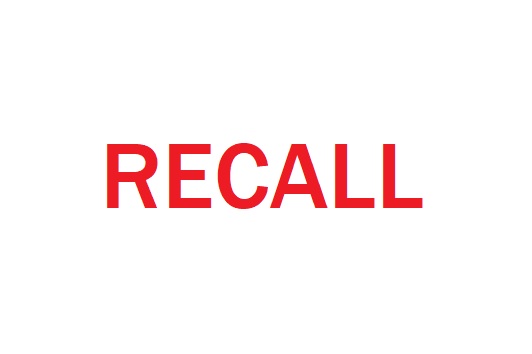 General Mills has announced a voluntary national recall of five-pound bags of its Gold Medal Unbleached Flour with a better-if-used date of April 20, 2020.

In a news release, the company said the recall was issued because of the potential presence of salmonella, which was discovered during sampling of the product.

General Mills has not received any direct consumer reports of confirmed illnesses related to the product.

But officials say the recall – which impacts only that one date code of Gold Medal Unbleached Flour five-pound bags – was issued out of an abundance of caution.

Customers who have to discard products covered by the recall can contact General Mills consumer relations at 1-800-230-8103, or visit the company’s website.