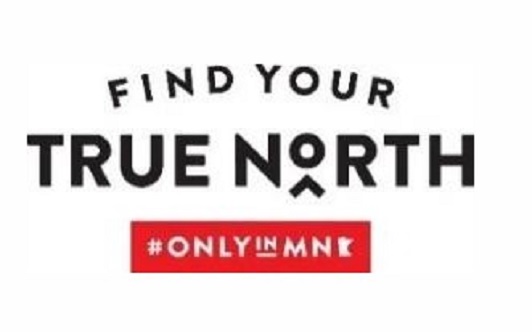 The True North campaign was announced Monday at Explore Minnesota Tourism’s annual conference. Officials say it leverages the “Bold North” tagline from last year’s Super Bowl in Minneapolis, and efforts to use Minnesota’s northern latitude to set it apart from other Midwestern states.

It also expands on the agency’s “Only in Minnesota” campaign, which launched in 2014, updating the slogan to, “Find Your True North. #OnlyinMN.”

The new campaign launches this spring with TV, print and digital ads across Minnesota, and in Wisconsin, Iowa, South Dakota and North Dakota. Other target markets include Chicago, Denver, Kansas City, Omaha and Winnipeg.

Explore Minnesota says tourism is a $15.3 billion industry in the state.