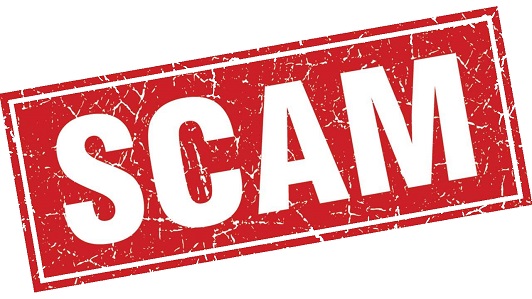 (KWLM/Atwater MN-) An Atwater woman is warning about yet another telephone scam hitting the area, this one involves Medicare.

She says she and her husband recently got a call on their landline, and the caller i.d. said the call was from Medicare.

Since her husband had recently had a major claim with Medicare, they answered, and the caller, with a heavy accent, said they needed to update their records and wanted them to give their Medicare i.d. number. They refused and hung up, but the scammer called them back twice, demanding the i.d. number.

Eventually the couple called the Kandiyohi County Sheriff’s Department and Medicare, which told them it was a scam and to never give out your Medicare number unless you initiate the call and are working on an active case.

The would-be victim said the scammer was very convincing and the caller i.d. number matched the phone number on the back of their Medicare card.

She says she’s concerned others will fall for the scam and give out their i.d. number.