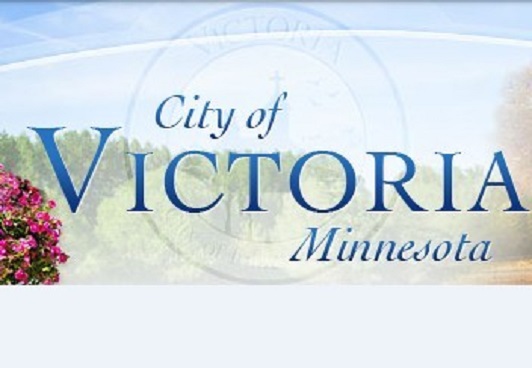 The City of Victoria has hired a new city manager.

The Chanhassen Villager reports the city has been without a full-time city manager since Dec. 22, 2017, when Laurie Hokkanen resigned. Since then, Doug Reeder has served as interim city manager.

Victoria Mayor Tom Funk says he’s thrilled that Hardie was the unanimous first choice of the council and is looking forward to working with her to help drive the city forward in a positive and meaningful way. 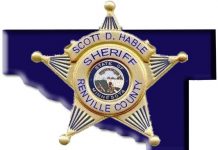