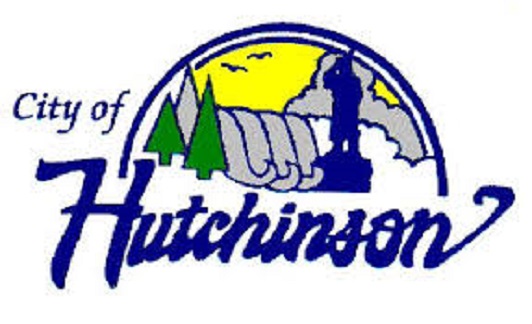 The city of Hutchinson has chosen its new Chief of Police.

Hutchinson Police Lt. Tom Gifferson will take over for retiring Police Chief Dan Hatten in May.

After 15 years as Police Chief, Hatten says he plans to do the things he enjoys, such as golf, motorcycling, and working in the yard.

Hatten says his first job with the force was in 1982 as a part-time officer.

Lt. Gifferson is originally from Medelia, Minnesota and has been with the Hutchinson Police Department for 22 years and has been a Lieutenant since 2009.

Gifferson says from now until the time he takes over as Chief, he hopes to initiate a smooth transition by selecting new command staff, so all positions are filled come May 4th, when he begins his new duties as Chief.

The city is expected to make the formal announcement at the next City Council meeting on Tuesday.