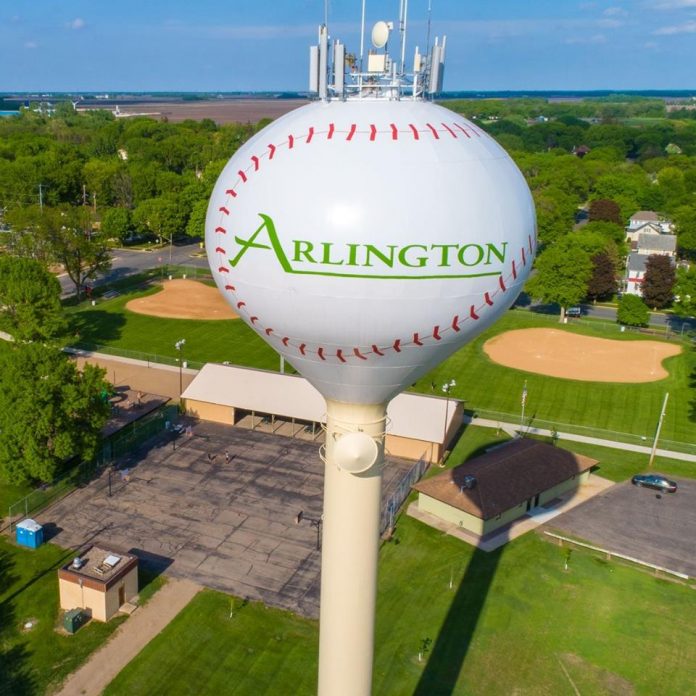 Some Arlington residents experienced a power outage after an accident near Highway 5 Thursday night that knocked down a power line.

The City Office reported that most of the residential area was restored around 3 this morning (Friday) but some areas close to the site are still without power.

Crews are working to repair the power line and have power restored by sometime today. The City originally estimated that some residents could have been without power for up to three days and encouraged the public to find temporary housing and take precautions to prevent their pipes from freezing.

Authorities say the crash happened in the alley way of Maverick Auto Body and the former TSE building, which caused a large power outage throughout the Northwest quadrant of town.