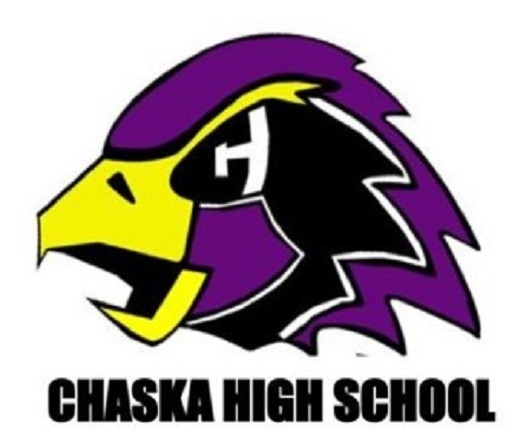 The Chaska Herald reports the letter stated that two students posted a photo of themselves with a charcoal mask, typically used to cleanse the face. The post included a “racially offensive hashtag.”

Bach said in the letter, “Such behavior is hurtful and unacceptable.”

Bach said he would not share details about the incident, citing student privacy laws, and stated staff are addressing the issue.

For the same reason, school officials also declined to comment on whether the district was still investigating racial slurs that a student said he found written on his gym shirt at Chaska Middle School East.