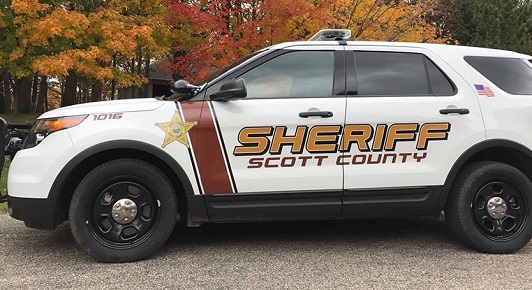 Deputies say the snowmobile with two riders was on a marked trail in a right of way when it collided with a power pole near Jordan.

The driver, 42-year-old Jeremy Pumper of Le Sueur died at the scene. His 33-year-old passenger Crystal Jo Olson, of Le Sueur was taken to the hospital where she died of her injuries.

Investigators say it is unknown whether alcohol was a contributing a factor.

The Minnesota State Patrol is assisting with the investigation.