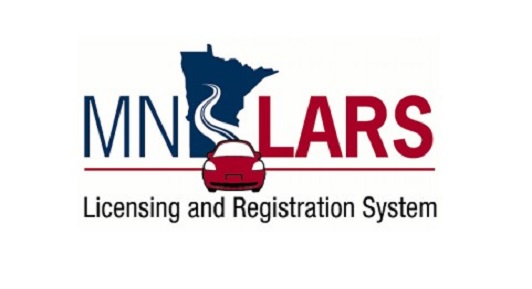 ST. PAUL, Minn. (AP) — Legislative leaders and Gov. Tim Walz have agreed on plans to provide about $13 million in immediate funding so repairs can continue on Minnesota’s troubled vehicle registration system known as MNLARS, and they’re working to find $10 million to compensate registrars for losses they incurred trying to make it work.

Republican Senate Majority Leader Paul Gazelka told reporters Monday the main bill could be on the governor’s desk and ready to sign Tuesday.

Senate transportation chairman Scott Newman of Hutchinson says the governor and House Democratic leaders also agreed on hiring independent experts who will report back by May 1 on whether to spend money out of the next two-year budget to continue trying to fix the balky software or try another approach.

The state has already spent more than $100 million on MNLARS.