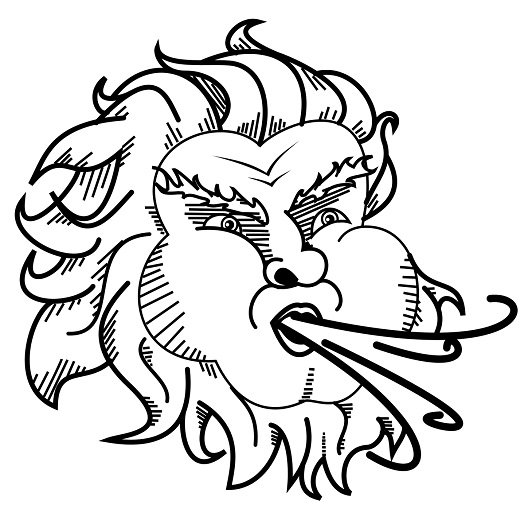 (KMSP/FOX 9)A Minnesota judge has “granted” a temporary restraining order against winter ahead of another possible snowstorm.

The parody restraining order was filed Thursday by “Citizens of Minnesota” against “Minnesota Meteorologists, Old Man Winter and Mr. Snow.”

“Minnesotans are hardy people,” Burke wrote in his decision. “They enjoy their winters and have a good relationship with the defendants. But there comes a point when the trust between the parties is ruptured.”

The restraining order was directed at local meteorologists as well because “there is compelling evidence in the record that Minnesota meteorologists have conspired with the other defendants to increase television and radio ratings.”

The restraining order only affects Minnesota. The neighboring states of Wisconsin, Iowa, South Dakota and North Dakota are still fair game to get more snow.