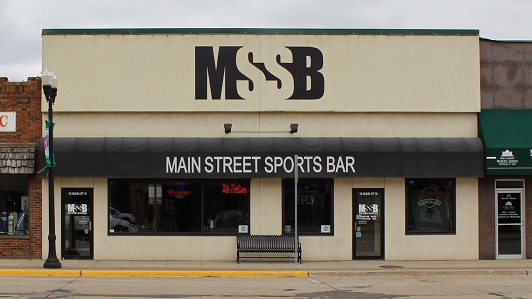 A Hutchinson man has been charged in connection with last week’s theft of the Main Street Sports Bar delivery vehicle.

On Thursday, after admitting to police that he had taken the vehicle and telling them where it was, 36-year-old Richard Anthony Mouneu was arrested and charged with one felony count of theft/unauthorized use of a motor vehicle.

But his troubles with the law were not over.

After being released from jail, and as a condition of his release, he was required to be alcohol-free and submit to preliminary breath tests. On Saturday, he went to the Hutchinson police station to do so. He passed that test. However, on the way back to his vehicle he dropped the reciept showing he paid for the test. An officer saw the receipt, picked it up, and brought it to Mouneu who was sitting in his vehicle “vaping.” At that time, the officer noticed the smell of marijuana. When questioned, Mouneu handed the officer some marijuana that he had in his pocket and also admitted that he was vaping marijuana wax.

For that, he was ultimately charged with one count of felony 5th-degree possesion of a controlled substance.