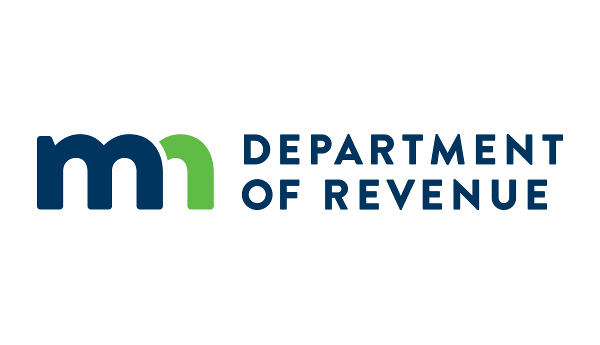 According to the complaint, David Arthur Timp failed to file his state individual income tax returns from 2012 through 2017, despite being contacted by the department multiple times about his obligation to file his tax returns.

If convicted, each tax-related felony charge carries a maximum penalty of five years in prison, a $10,000 fine, or both.