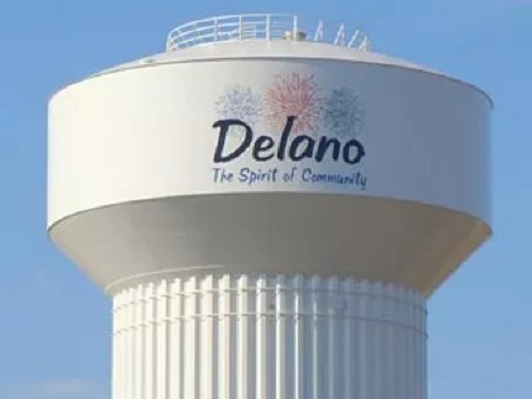 DELANO, Minn. (AP) — Authorities say city crews in Delano managed to break up a huge ice jam that led the National Weather Service to issue a flash flood warning for the area west of the Twin Cities.

The Star Tribune reports that the ice jam formed at Bridge Avenue Friday night caused the Crow River to rise to major flood stage and threaten the city of about 7,600 people.

Officials say city crews using an excavator succeeded in removing part of the ice and debris jam, and river levels were slowly decreasing after having begun lapping at the bottom of the bridge.

The Crow River is a tributary of the Mississippi River northwest of the metro area.