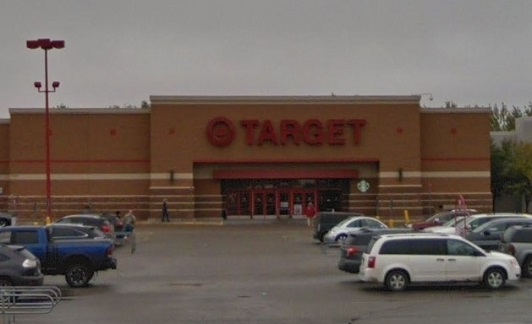 Target’s ongoing investment in store remodels will reach nine more locations in the Twin Cities and five in Greater Minnesota.

The Minneapolis retailer announced yesterday (Monday) that it’ll be investing $50- million to give the metro area stores a makeover similar to some that have already happened in the metro area.

Other stores getting remodeled, which work has already begun on some, include Hutchinson, Buffalo, Shakopee, and Willmar.

By the end of 2020, Target will have revamped more than 1,000 of its stores across the country after embarking on a $7 billion investment program announced in 2017.

Some 28 Twin Cities stores underwent makeovers in 2018, and Target said the new look for its stores was a major reason for it posting its biggest sales growth in over a decade earlier this month.