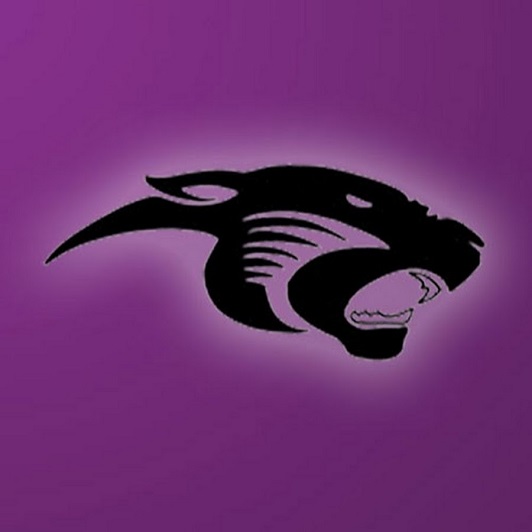 G-SL Superintendent Chris Sonju says that according to the fire captain that was on the scene, it was a low speed, low impact accident and there were no student injuries reported.

The team was on their way to the U of M to compete today when the incident happened.

Sonju says he called all parents of students that were involved and spoke or left messages with them.