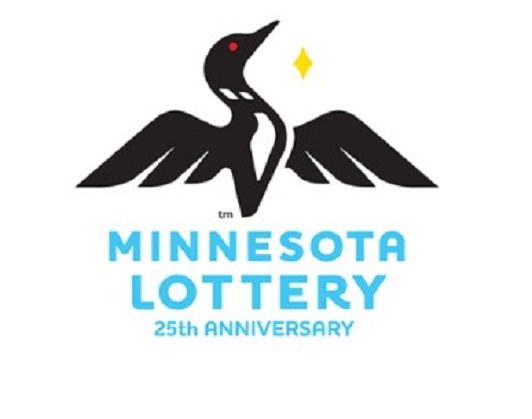 MINNEAPOLIS (AP) — While someone in neighboring Wisconsin hit the top Powerball jackpot, a ticket sold in Minnesota will make someone a new millionaire.

The ticket that matched all five white balls drawn Wednesday night, but missed the Powerball, is good for $2 million. That’s because the player chose the Power Play option to double the prize for those numbers.

The winning ticket was reportedly sold at a gas station in Stillwater.

The ticket that won the $768 million jackpot was sold in the Milwaukee suburb of New Berlin. State law says the winner in Wisconsin has 180 days to claim the prize and cannot remain anonymous.