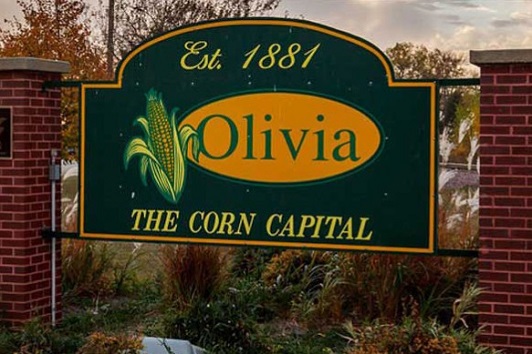 Forty-five-year-old Peggy Uhlenkamp had operated Rhyme and Reason Daycare for 19 years until her license was suspended earlier this year after her 16-year-old son was arrested for allegedly sexually abusing three young girls at the daycare from August of 2017 through January of this year.

Her son pleaded not guilty in juvenile court last week to three charges of Criminal Sexual Conduct, and his next court appearance is set for April 5th.

Peggy Uhlenkamp is charged with one count of Mandated Reporter Failing to Report and three counts of Child Neglect-Knowingly Permitting Physical or Sexual Abuse. All four counts are gross misdemeanors.

She was released without bail but is forbidden from doing daycare or babysitting any non-family members, and must stay away from the alleged victims. Her next court appearance is an omnibus hearing set for June 11th.