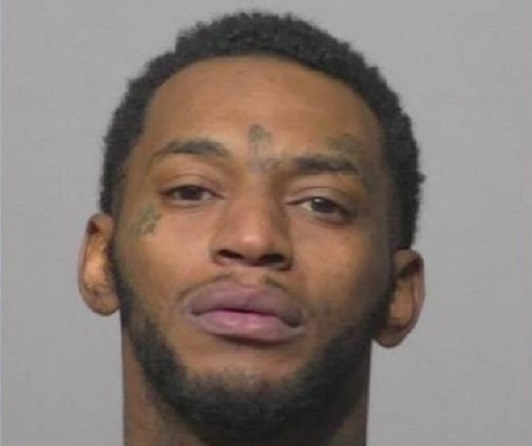 MILWAUKEE (AP) — A Milwaukee man charged with killing the mother of his child and suspected of killing their 2-year-old child appeared at a court hearing restrained in a wheelchair, shackled and wearing a shock device.

Thirty-five-year-old Dariaz Higgins is accused of fatally shooting 24-year-old Sierra Robinson and wounding another woman on March 11. The body of Higgins’ daughter, Noelani Robinson, was found in a ditch near Blooming Prairie, Minnesota four days after Higgins was arrested on March 13. Authorities say the child died from head trauma. Her death remains under investigation.

Defense attorney Alejandro Lockwood objected to the restraints at Thursday’s hearing and his client “being treated like an animal.” Court officials said Higgins has been acting up in jail.