MINNEAPOLIS (AP) — Testimony in the trial of a former Minneapolis police officer who fatally shot an unarmed woman has raised questions about whether officers were trying to protect one of their own.

The incident commander turned her body camera off when talking to Mohamed Noor after the July 2017 shooting of Justine Ruszczyk Damond. She had called 911 to report a possible rape near her home.

Other officers who arrived at the shooting told Noor to stay quiet.

Prosecutors say they had to convene a grand jury to compel testimony, after many officers refused to provide statements. One legal expert calls these actions troublesome.

The defense has said Noor heard a loud bang on the squad car and feared an ambush. But prosecutors say there’s no evidence that deadly force was justified. 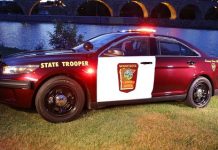 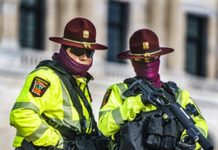