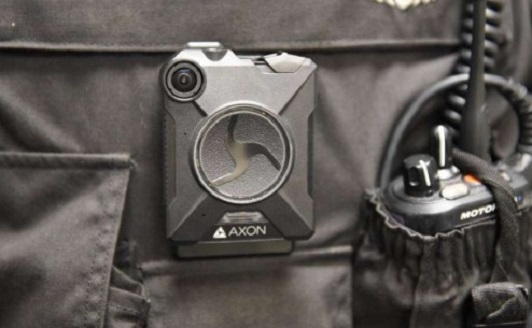 The Le Sueur City Council already has approved purchasing them and today (Monday) will hear public comment about how the cameras will be used. The Mankato Free Press reports the city’s police department hopes to begin using the cameras by year’s end.

The New Ulm Police Department has already heard from the public and ordered the cameras. Officers expect to start using them this spring or summer.

In all, more than 40 police and sheriff’s departments are using body cameras in Minnesota.

Le Sueur police Sgt. Aaron Thieke told city officials officers are looking forward to using the cameras “because they can prove what truly happened during an incident in question.”