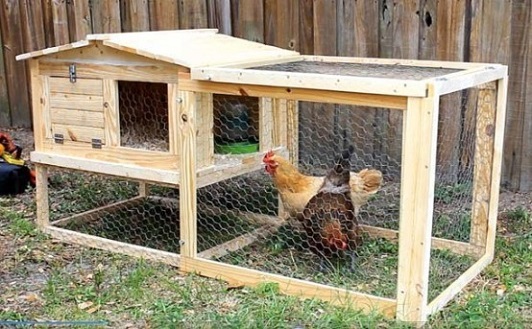 The City of Hutchinson is once again looking at allowing residents to raise chickens on their property.

This comes after an attempt several years ago failed to gain traction and pass.

The city council Tuesday night began discussing the issue after council members began hearing from some residents that would like to have chickens on their property.

Michael Massmann, who lives on Juul Road, addressed the council and said he researched 26 communities similar to Hutchinson that allow chickens. Massmann also has a petition signed by a couple hundred residents in support of the proposal.

Councilor Dave Sebesta said the council can use the information Massmann gathered to use as guidelines to write an ordinance.

Sebesta also said even though quite a few residents signed a petition, it doesn’t mean a lot of people would start raising chickens. He said cost would be the prohibitive factor for most people and in his opinion, allowing the raising of chickens would not be a problem.

Council members said if they move forward with implementing an ordinance, it should include such things as limiting the number of chickens, setbacks from property lines, getting approval from neighbors, and possible education before granting permits.

The council instructed staff to compile a draft ordinance for their future consideration.