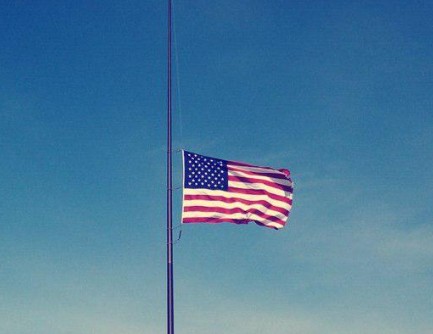 PINE CITY, Minn. (AP) — Gov Tim Walz has ordered flags to fly at half-staff at all state and federal buildings in Minnesota in honor of a conservation officer who died on duty.

Eugene Wynn died Friday after he was thrown from a boat during a search on Cross Lake near Pine City.

The governor’s proclamation, issued Wednesday, says flags should fly at half-staff until sunset Friday. He says Wynn was an outstanding officer who was admired and respected by his colleagues and served with dignity and pride.

The 43-year-old Wynn had been a conservation officer since 2001. He left behind a wife and two children.

The Minnesota House and Senate paid tribute to Wynn on Wednesday with ceremonies that included an honor guard of conservation officers in dress uniforms and long moments of silence.