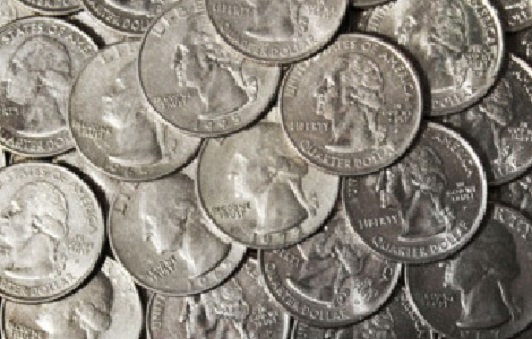 Hutchinson police are investigating a burglary at Maplewood Academy that netted the thieves $400 in coins.

Police say an employee reported on Sunday night just before midnight that two individuals went into the boys dormitory and either drilled open or pried open the coin boxes on 3 washing machines and 3 dryers and took $400 in quarters.

Damage to the machines is estimated at $780.

Police are using the school’s surveillance video in an effort to identify the suspects as the investigation continues.