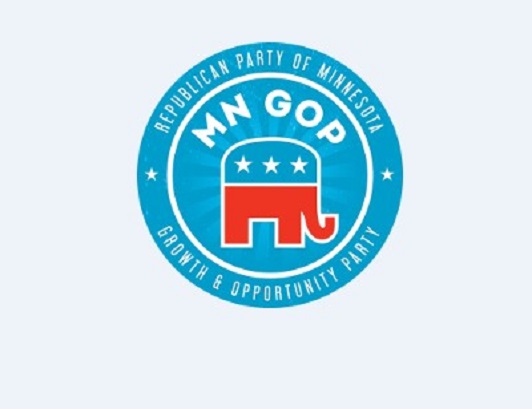 Minnesota GOP Executive Director Kevin Poindexter says Carnahan was selected in a vote of 345 delegates at a party convention Saturday in Hutchinson.

A simple majority of 50% plus one is needed to win party elections. Poindexter says Carnahan won on the first ballot.

Carnahan emphasized her strong ties to national Republicans when she announced her re-election bid earlier this year. She said she promised President Donald Trump that the party would deliver Minnesota’s 10 electoral votes in 2020.

Republicans lost every statewide race and the Minnesota House in 2018.