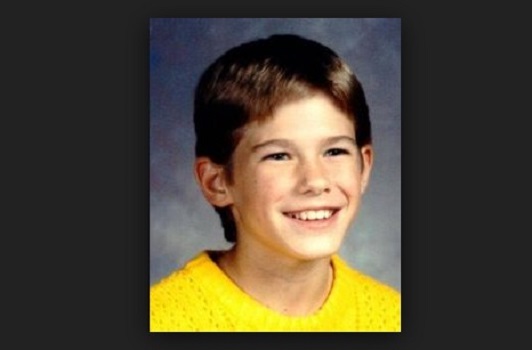 (Learfield News Service/Golden Valley, MN) — The crew behind a documentary on the 1989 kidnapping of Jacob Wetterling has started a Go Fund Me campaign to raise money to finish the project.

Minnesota filmmaker Chris Newberry and his team began working with the family in 2015 and now have four years of edit read material but need some financial backing to move the project forward.

Along with the online donation page, they plan a five-city fundraising tour to share some of the footage and spark interest in supporting the film.

Newberry says the film focuses on the impact the case had on communities across the Midwest and our society as a whole.