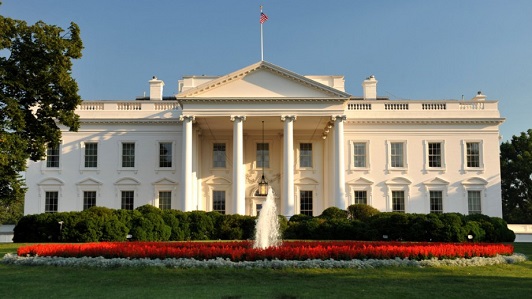 Dueñas tells the Courier Journal that she feels like the Trump administration’s support of school choice is “clearly attacking public education.” She won for her work as a special educator in Oldham County but now teaches in Jefferson County.

Holstine teaches English at an alternative high school in Shakopee. She tells the Star Tribune that her students frequently face discrimination and the current administration’s polices hurt them.

U.S. Education Secretary Betsy DeVos attended the event and recognized the national teacher of the year. President Donald Trump did not attend.