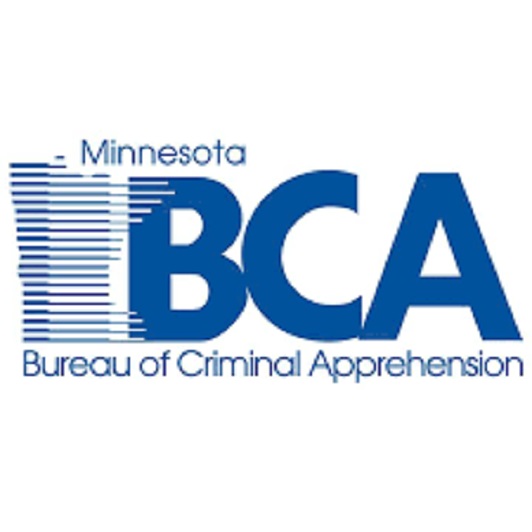 MINNEAPOLIS (AP) — The head of Minnesota’s Bureau of Criminal Apprehension is defending the agency’s investigation into a police officer’s fatal shooting of an unarmed woman who had approached his squad car.

BCA Superintendent Drew Evans says agents did a thorough and independent investigation into the 2017 death of Justine Ruszczyk Damond, a dual citizen of the U.S. and Australia who was shot shortly after calling 911 to report a possible rape behind her home.

The officer, Mohamed Noor, was convicted of murder and manslaughter Tuesday.

Evans said in a statement that agents worked more than 2,000 hours on the case and worked closely with Freeman’s office from the beginning. He said he can’t give more specifics of the way the investigation was done because it remains open pending a possible appeal by Noor.