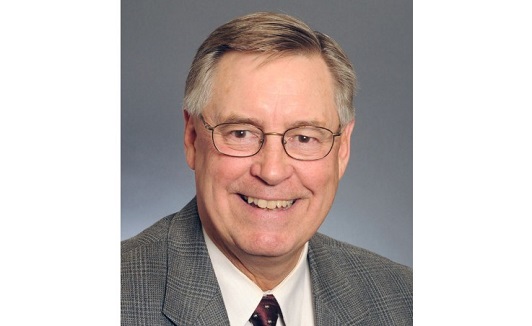 (Learfield News Service/St. Paul, MN)  Minnesota House and Senate negotiators have a tough job as they begin today (2pm) trying to reach agreement on the transportation funding part of the state budget. Governor Tim Walz is pushing hard for a gas tax increase, but Republicans say “no” — that there’s enough money already available for roads and bridges if spending is controlled in other areas.

Lead Senate negotiator, Hutchinson Republican Scott Newman says it’s an honest disagreement: “No question this governor is genuine in his thinking, but so am I — and I don’t how we’re gonna bridge that gap yet, except that we’re gonna have to,” Newman says.

Newman says the governor wants to take some of the money currently going to transportation and redirect it to other programs — and plug the gap with a gas tax increase and other tax hikes. “It feels to me like he is going to try and pay for his programs on the backs of those who drive cars and the transportation system,” he says.

Governor Walz argues Minnesota needs a source of new revenue to repair and upgrade its roads and bridges, without hurting other important areas of the state budget such as education and human services.