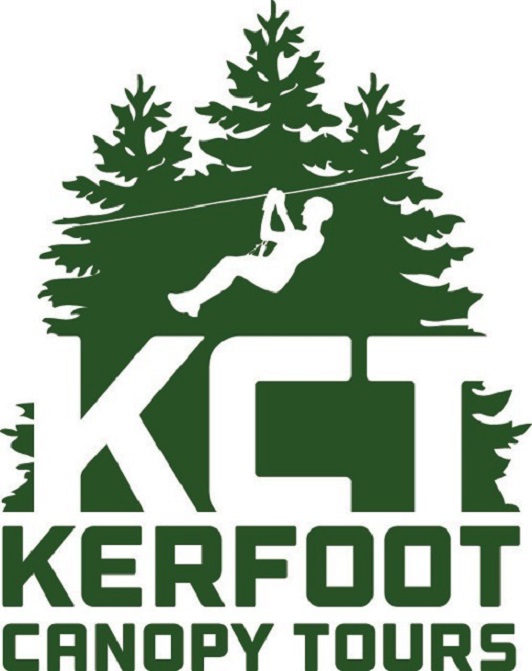 A Shakopee woman was injured after she tried to use the Kerfoot Canopy Tour zip line north of Henderson early Saturday morning.

The Sibley County Sheriff’s Office said the 21-year-old woman called police shortly after midnight Saturday. She had allegedly gone onto the property in the middle of the night and couldn’t slow down on the course and told dispatchers she wasn’t able to get down from a platform on her own after she sustained injuries.

Firefighters from Belle Plaine and Shakopee assisted her down using a ladder/bucket truck.