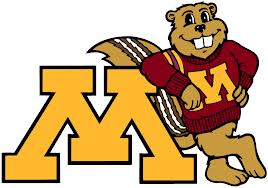 Wilson had an RBI single in the third inning and an RBI double in the ninth inning for the fourth-seeded Gophers (28-26), who advanced to meet seventh-seeded Ohio State in the semifinals on Saturday. If they win the first matchup with the Buckeyes, they must beat them again to make it to the championship game on Sunday.

Jordan Kozicky added an RBI single in the ninth and Brett Schulze got the save, striking out Chris Whelan looking to end the game with runners at second and third at 12:49 local time to cap a long day at TD Ameritrade Park. Iowa lost 11-1 to Nebraska in the afternoon, a game postponed by a rainstorm the night before. 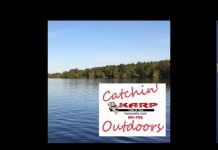 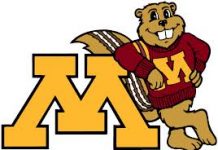