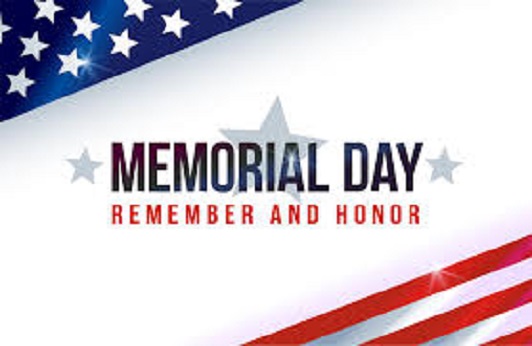 Hundreds of people gathered in the steady rain at Fort Snelling National Cemetery for the annual Memorial Day observance.

The state’s largest military cemetery is home to 180,000 graves dating back to the Civil War. U.S. Sen. Amy Klobuchar noted during Monday’s ceremony the recent burial of U.S. Army Sgt. Eugene Yost, killed in September of 1950, when his unit was overrun by North Korean troops.

Remains recovered from the area in 1951 were buried in Hawaii and disinterred for identification in 2017. Yost’s family got word last year that the remains were his. Yost was buried at Fort Snelling in October.

Minnesota Public Radio reports Gov. Tim Walz, himself a veteran, noted that the ceremony comes just before celebrations marking the 75th anniversary of the landings on D-Day.

The Memorial Day address was given by Kristopher Hoffman, a veteran who serviced 8-plus years in the Minnesota Army National Guard and is currently working at Hutchinson High School as a counselor.