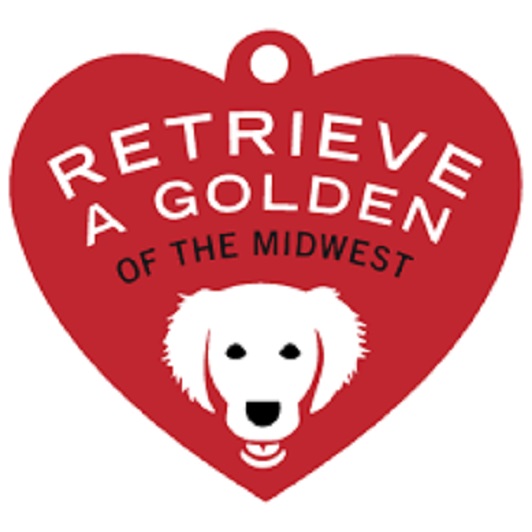 MINNETONKA, Minn. (AP) — A Minnesota dog rescue organization says it’s saving the lives of golden retrievers by flying them to the U.S. from China, where they’re used in the dog meat trade.

KARE-TV reports that Retrieve a Golden of the Midwest says its volunteers in China take in dogs that have been rescued from butchers and slaughterhouses. The Minnetonka-based group says its Chinese shelters can house hundreds of rescued dogs at a time.

Humane Society International estimates that 10 million dogs are consumed each year in China.

RAGOM board member Nicole Stundzia says a volunteer family recently traveled to the country to bring five golden retrievers to the U.S. Stundzia says volunteers are limited in the number of dogs they can travel with.

The group says such rescues are challenging and costly.