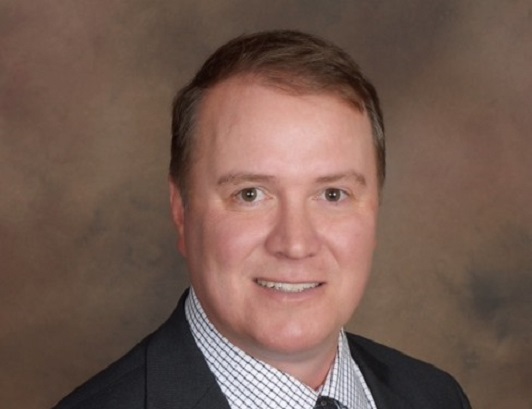 Goggins will be replacing the Honorable Martha Simonett and will be chambered at Le Center in Le Sueur County.