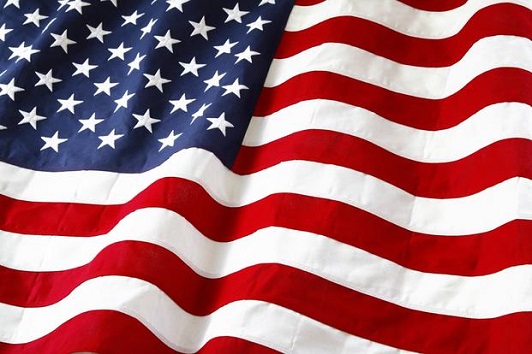 (Learfield News Service/Arlington, MN) An Air Force veteran killed 66 years ago was laid to rest Saturday in his hometown of Arlington in southern Minnesota.

Airman Second Class Verne Budahn was in a plane that crashed November 22nd, 1952 on a flight from Washington to an Air Force base in Alaska.

The wreckage and Budahn’s remains weren’t discovered until 2012.

His nephew Bruce Budahn says the family is relieved he’s actually coming home, but it’s too bad that his parents and other siblings were not able to see this day.

The funeral with full military honors was held Saturday afternoon in the Arlington Public Cemetery.