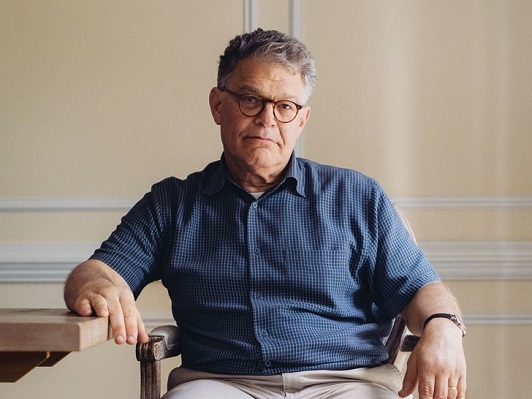 Franken made the comments in an interview with The New Yorker magazine , his first in-depth interview since his resignation, for a story published Monday. In the same article, seven Democratic or independent current or former senators say they also regret calling for Franken’s resignation in December 2017.

The story questions some of the assertions against Franken and quotes several female former staff members and close friends who described him as physically clumsy but not predatory.