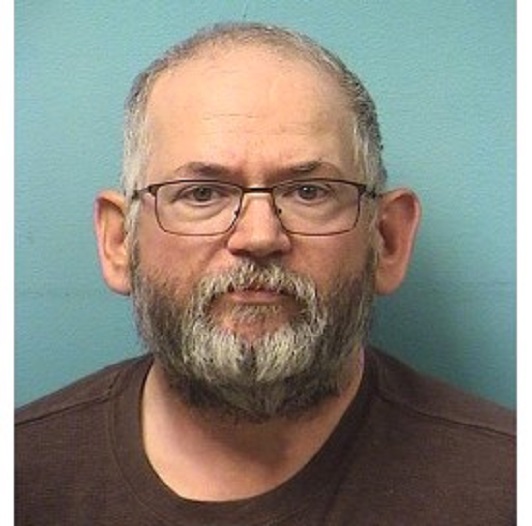 A Paynesville man accused of sexually assaulting a 13-year-old girl, and who was reported missing back in May, turned up dead earlier this month.

Cruze says there was a call about a vehicle located at a residence in the 53500 block of 335th Street the afternoon of July 15th. He says the vehicle matched that of an “attempt to locate” notice from the Paynesville Police Department. Deputies responded and discovered Row’s body outside of the vehicle.

An autopsy positively identified the victim as Steven Row.

Cruze says the death is being investigated as a suicide.