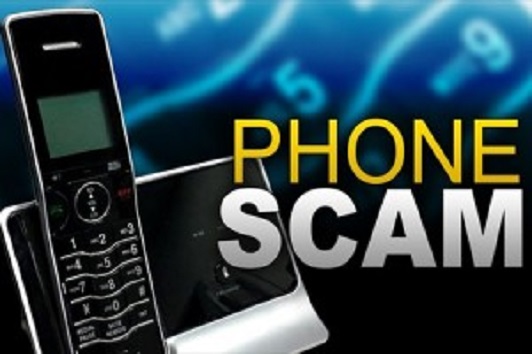 McLeod Co-op Power reported that one of its electric customers received a SCAM phone call from someone demanding that their electricity would be shut off in less than an hour if they did not make a money pack payment for nearly $500.

The caller then told the customer to go to a specific convenience store in Hutchinson, and gave the store’s address. They were to get a money pack envelope, pay with cash, and when they had sent it, to call the number on the back of the envelope.

Fortunately, the potential victim was not fooled and did not make any payment to the Scammer.

Officials say utilities do not call demanding you make an immediate untraceable cash payment or send money via money pack.

Anytime you receive what you believe could be a SCAM call about your utility service, hang up and contact your utility provider and report it.