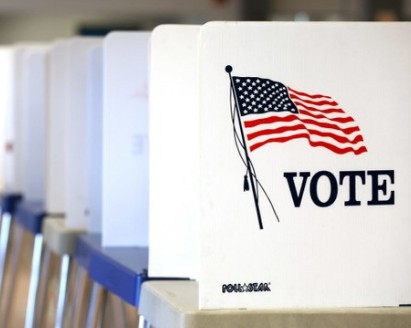 (Herald Journal/Lester Prairie, MN)  Voters in the Lester Prairie School District will be asked to approved a proposed $13.65-million referendum Tuesday that, if passed, would be used for acquisition and betterment of school sites and facilities.

The Herald Journal reports the scope of the proposed improvements remains the same, but the total is 5 percent higher that the May 14th referendum to account for increased costs. However, officials say the actual net increase on an average home may be slightly less than the May 14th referendum, because the district’s net tax capacity has increased 8 percent and interest rates have dropped.

The May 14th request was defeated by five votes.

Polls will be open Tuesday from 7am until 8pm at Lester Prairie City Hall.