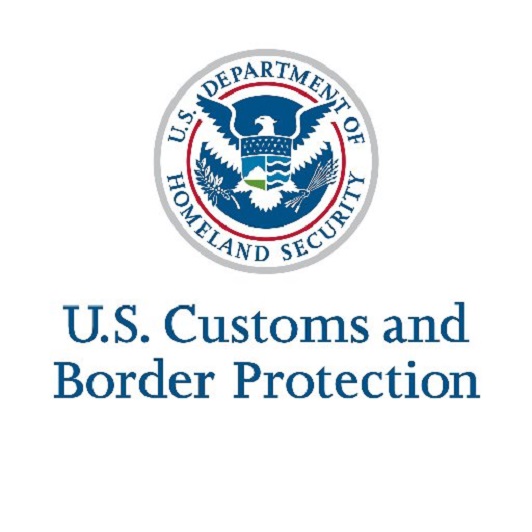 ROSEAU, Minn. (AP) — Local officials in northwestern Minnesota say they’re not optimistic about a return to normal hours at two customs stations used by many residents on both sides of Minnesota’s border with Canada who had built their lives around the old order of easy crossings.

U.S. Customs and Border Protection cut the hours of the stations in Roseau and Lancaster in January of 2018 as it shifted officers to the Mexican border. The Border Patrol now says many of those officers are being sent home.

But Roseau city planner Todd Peterson tells Minnesota Public Radio that Border Patrol officials have told him that officers returning north will be channeled to crossings viewed as more important than Roseau. And he says he doesn’t think local officials can do much to change their minds.