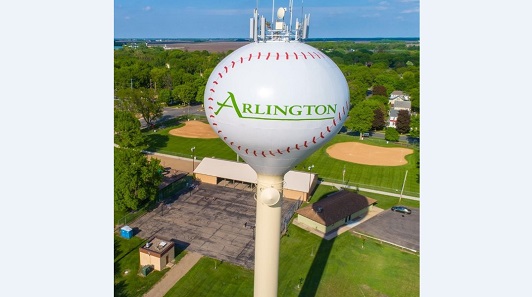 The Arlington Enterprise is reporting that the city is disappointed that efforts to accommodate FEN Biotech in Arlington have been unsuccessful.

Hemp, not to be mistaken with marijuana because of significant lower THC level, is a new agricultural product just recently approved for Minnesota.

The initial plan of FEN Biotech was to dry the hemp by applying hot air, store it within the facility, and extract the CBD oil on site through a proprietary process.

Officials from the City of Arlington and FEN Biotech, after repeated meetings and correspondence, were unable to reach an agreement on what type of building improvements and conditions were needed to make the endeavor a reality.