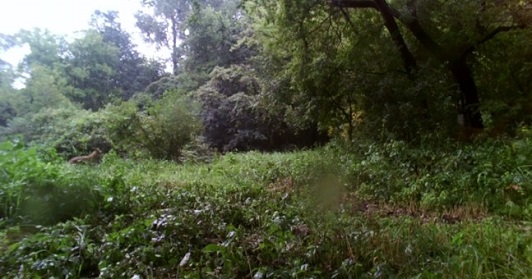 EDEN PRAIRIE, Minn. (AP) — The Minnesota Department of Natural Resources says an animal sighted roaming in a Twin Cities suburb is more likely a coyote than a cougar.

Authorities tweeted a photo Thursday night of what appears to be a cougar taken by a resident in Eden Prairie this week near Purgatory Creek.

But wildlife experts with the DNR say the animal is a canine and likely a coyote. That’s because the animal has a longer snout than a cougar, and its ears are higher and more pointed.

Cougars are a protected species and may not be shot.