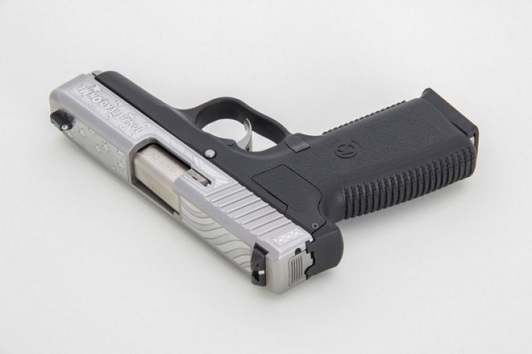 Hutchinson Police are investigating the theft of two handguns that were reported stolen from a resident last week.

On Monday, September 16th, a resident in the 700 block of Juul Road reported to police that he noticed the guns missing on the 14th after moving to a new home.

The victim says a Kahr Arms .45 caliber ACP with a black grip, silver slide, and etched with stars and stripes worth $550 and a Ruger 9mm Luger, all black, worth $400 were stolen.