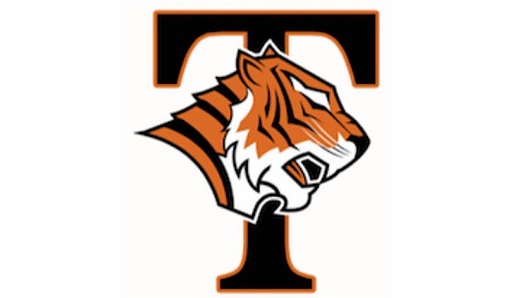 Police say around 20 officers responded to the initial call around noon Wednesday.

Assistant Police Chief Jeff Oxton says the investigation indicated no weapons were involved despite rumors that one student may have had a knife.

Police detained 16 students and turned them over to their parents. The school administration won’t allow them to return pending the results of the investigation.

Anderson says there will be extra officers at the school today (Thursday) to make sure things run smoothly.